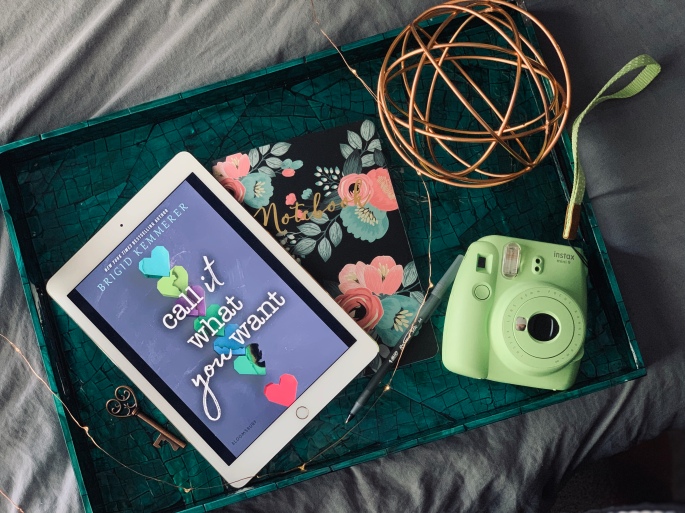 Rob was once the quintessential High School student-athlete. That was until his father was accused of embezzling money from people in their community and, his peers treated Rob like he was the one responsible or at least he was in on it. Maegan wasn’t at the top of the high school chain but she sure wasn’t loved by many after she cheated on her SATs. Which resulted in those students who were taking the test with her, having to retake the SATs. 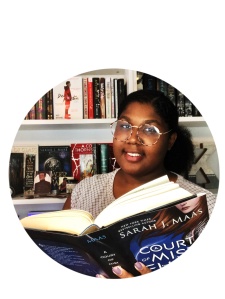 Hey I’m Kim! Follow me on my journey through thousands of pages, seated at various tables with great food and traveling to sights known and unknown. To learn more about me, please click here